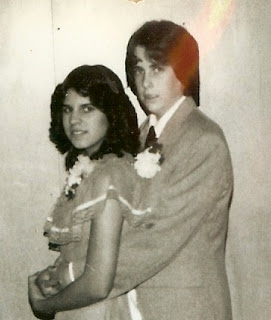 Gallery image with caption: Happy Valentine’s Day. NOT. Keepin’ it real: My house is a freaking disaster. Gallery image with caption: How I ended up with my Dream Man. (And I only had to wait 20 years.)