I had an amazing weekend in Austin, TX!  It is a fabulous city, and fortunately we had a FABULOUS hostess to show us around and make sure we had an amazing time.  Thank you to Becca at The Texas Darlings! 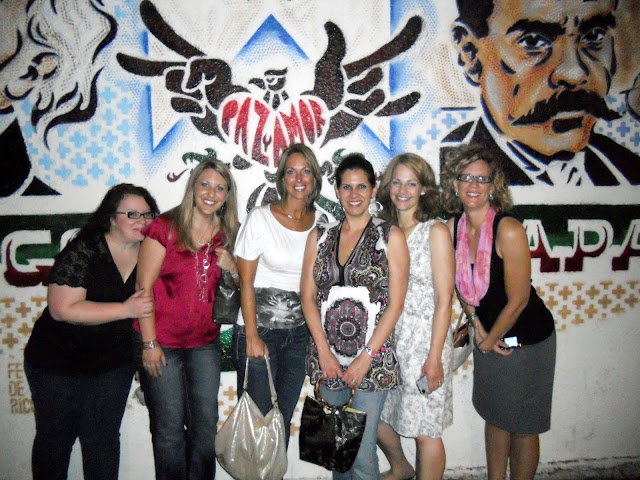 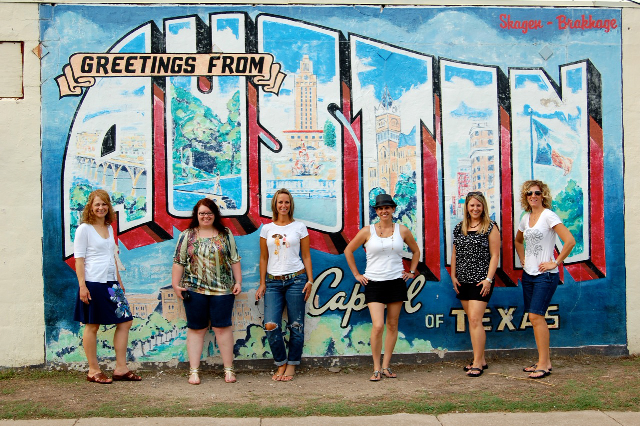 The best part of this trip was that it was like we had known each other our whole lives and that we had spent time together on many previous occasions.  It. Was. Awesome.   I’ll be editing pictures (and doing laundry, etc) and will post them soon.

In the meantime, please accept a recycled post from March 9, 2010.  It’s about a lady I met in the grocery store who doesn’t understand the concept of time zones…. 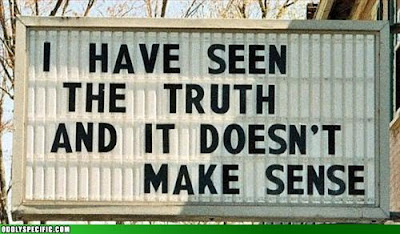 I had to run into Target over the weekend to pick up a birthday gift for one of Grant’s little buddys. I figured since I was there, I should grab a few gallons of milk too.
And a frozen pizza.
Oooh, and paper towels.
And some juice boxes… 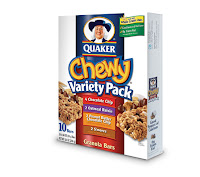 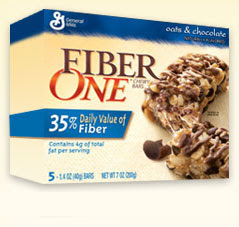 Gallery image with caption: A phone call… from Heaven. (There is no other explanation.)