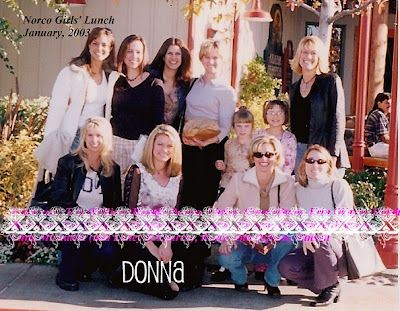 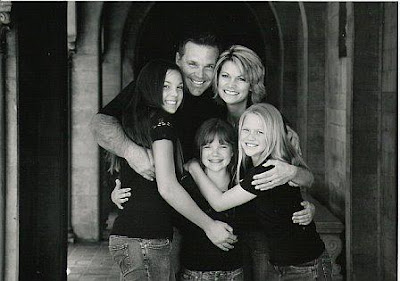 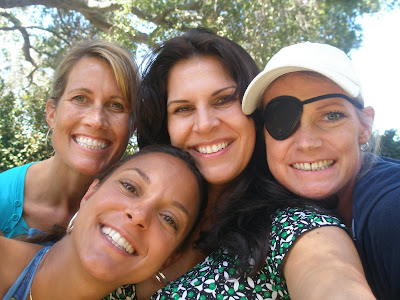 Gallery image with caption: How I became friends with my husband’s ex-wife. Gallery image with caption: Love, loss, and how my boys taught me about grace & forgiveness. Gallery image with caption: I was my own Prince Charming. (It’s made me a better Queen of the Castle.)