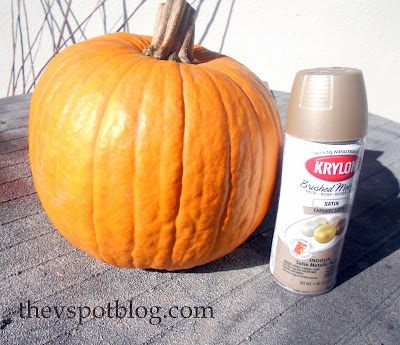 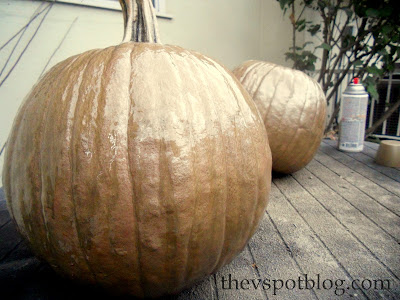 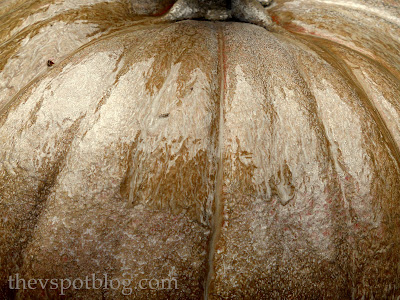 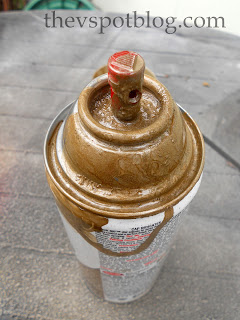 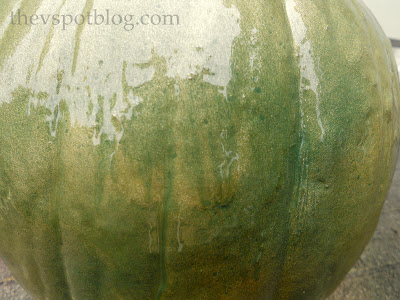 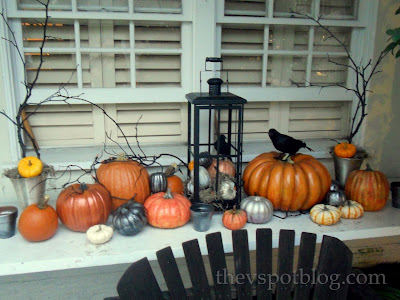 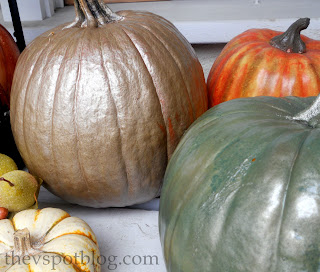 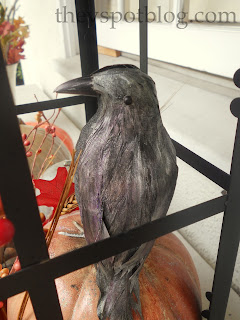 A DIY decorative plate. (Transform an ugly platter with puff-paint.)