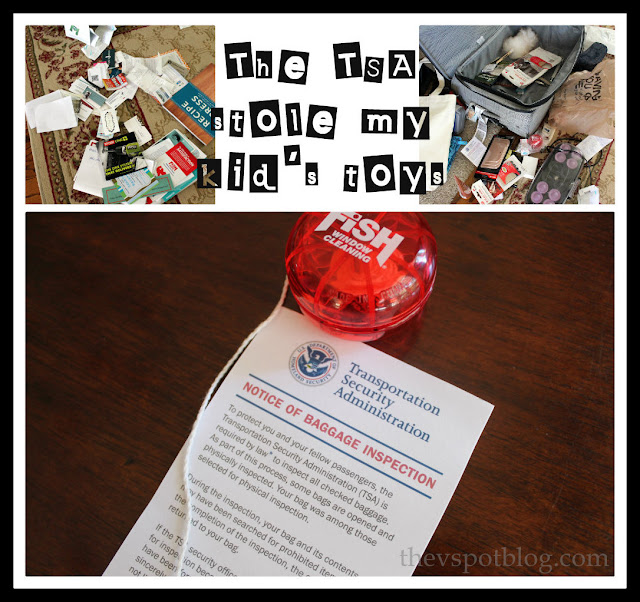 Gallery image with caption: I understand math if there is chocolate involved….