In recent headlines there have been two instances of parents who publicly “humiliated” their kids on Facebook for being disrespectful and bratty.  One man took his revolver, unloaded several bullets into her laptop and posted the video on his daughter’s Facebook wall.  A mom who had enough of her daughter’s disrespectful behavior took away the girl’s Facebook privileges, but only after changing her daughter’s profile picture to announce why she was grounded.

Guess what?  In both cases, the parents made their points and the kids responded with better behavior.  Isn’t that ultimately what punishment is supposed to do…?  Correct the behavior…?

People are firmly planted on one side of this or the other: Ya! You Go mom and dad! or That’s terrible and abusive.  I am very much behind the parents who fought fire with fire and clearly made an impact on their kids.  By the way, both of the daughters in those two stories have, a) apologized to their parents; and b) say they understand what they did wrong and why their parents corrected them.

Since much of our behavior is tailored to how we think people will react to it, it is important that kids learn that integrity and good choices are not part-time commitments.

We have our kids take what I call The Ethics Test, meaning, “If Gramma or Poppa knew you did this, would you be embarrassed…?”  If the answer is yes, then don’t do it.  Simple.  Yes, it’s sort of like WWJD, but with a visual that they can immediately relate to.  (Poppa is lovable, but oooo we do not want to disappoint a retired Marine Master Gunnery Sergeant!) 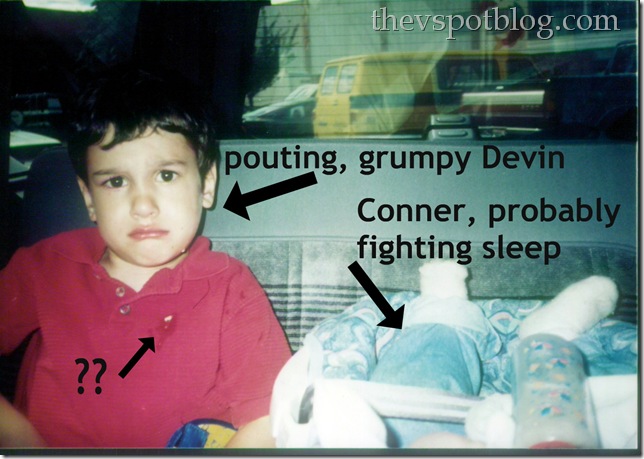 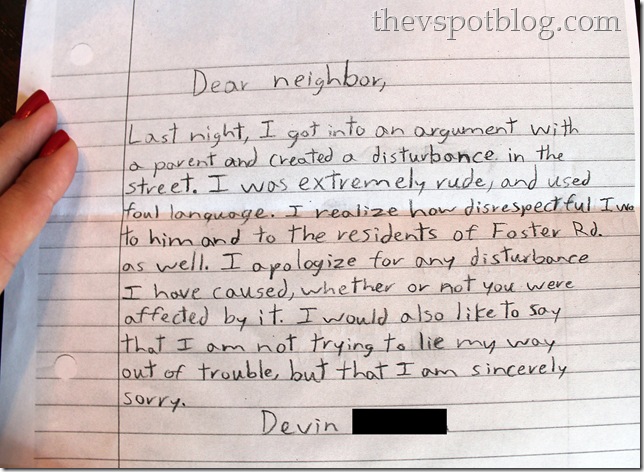